The purpose of chalking 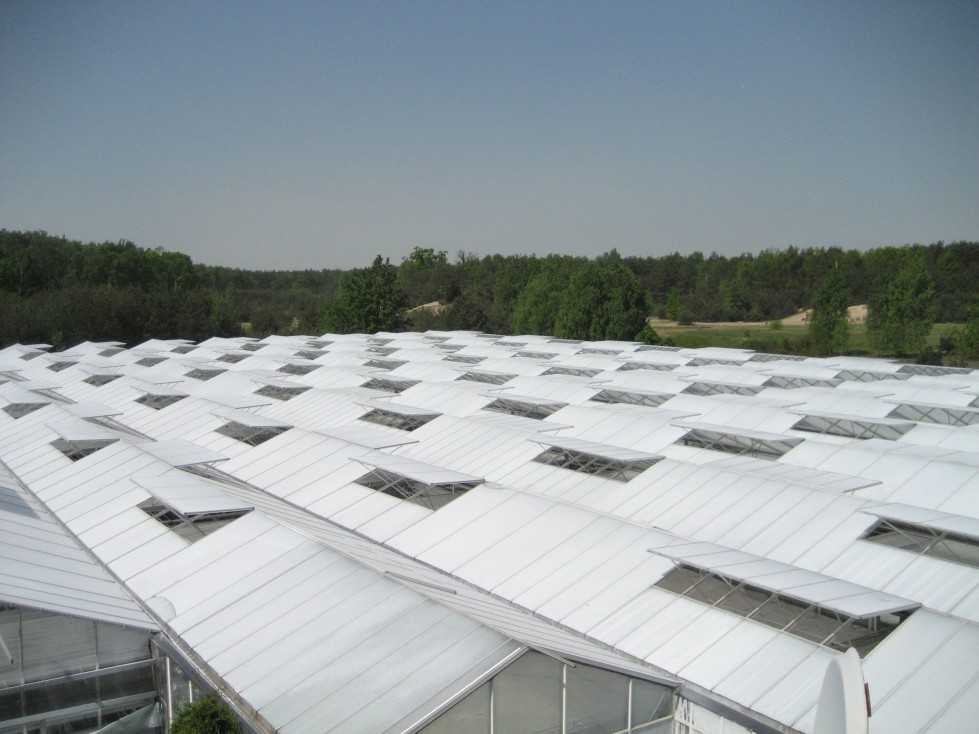 When you consider chalking, it is important to determine which goals you want to achieve, such as: – avoiding an excessive greenhouse temperature; – avoiding the entrance of too much light (caused by insufficient sun shading); – preventing uneven light distribution, the so-called ‘light strips’. Greenhouse temperature Temperature peaks occur due to a lack of […]

Allowing more light into the greenhouse 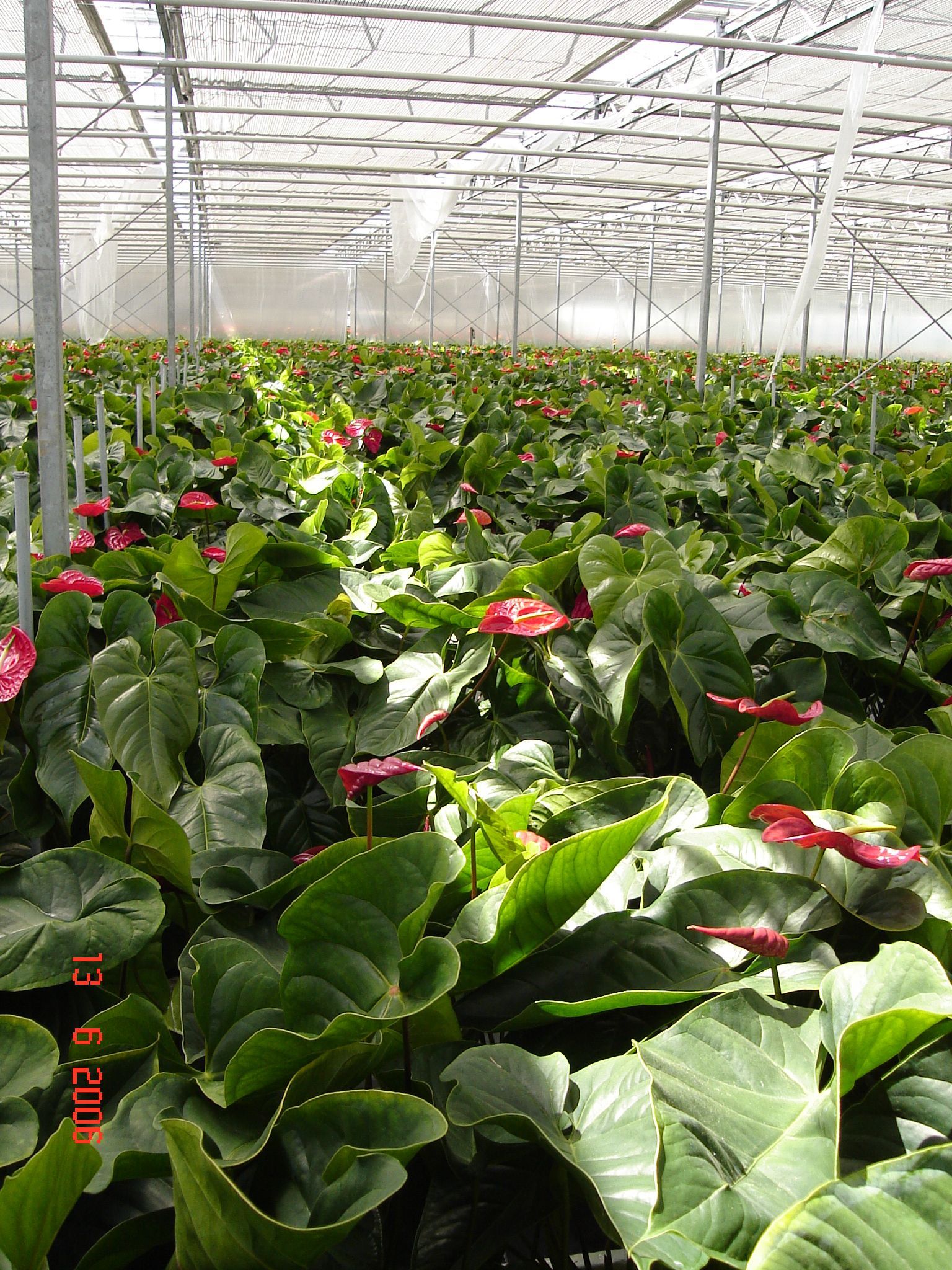 Before more light is allowed into the greenhouse, it is useful to first bear in mind the preliminary conditions that have been established. In this article the four main preconditions are described and some cultivation-oriented recommendations are given. 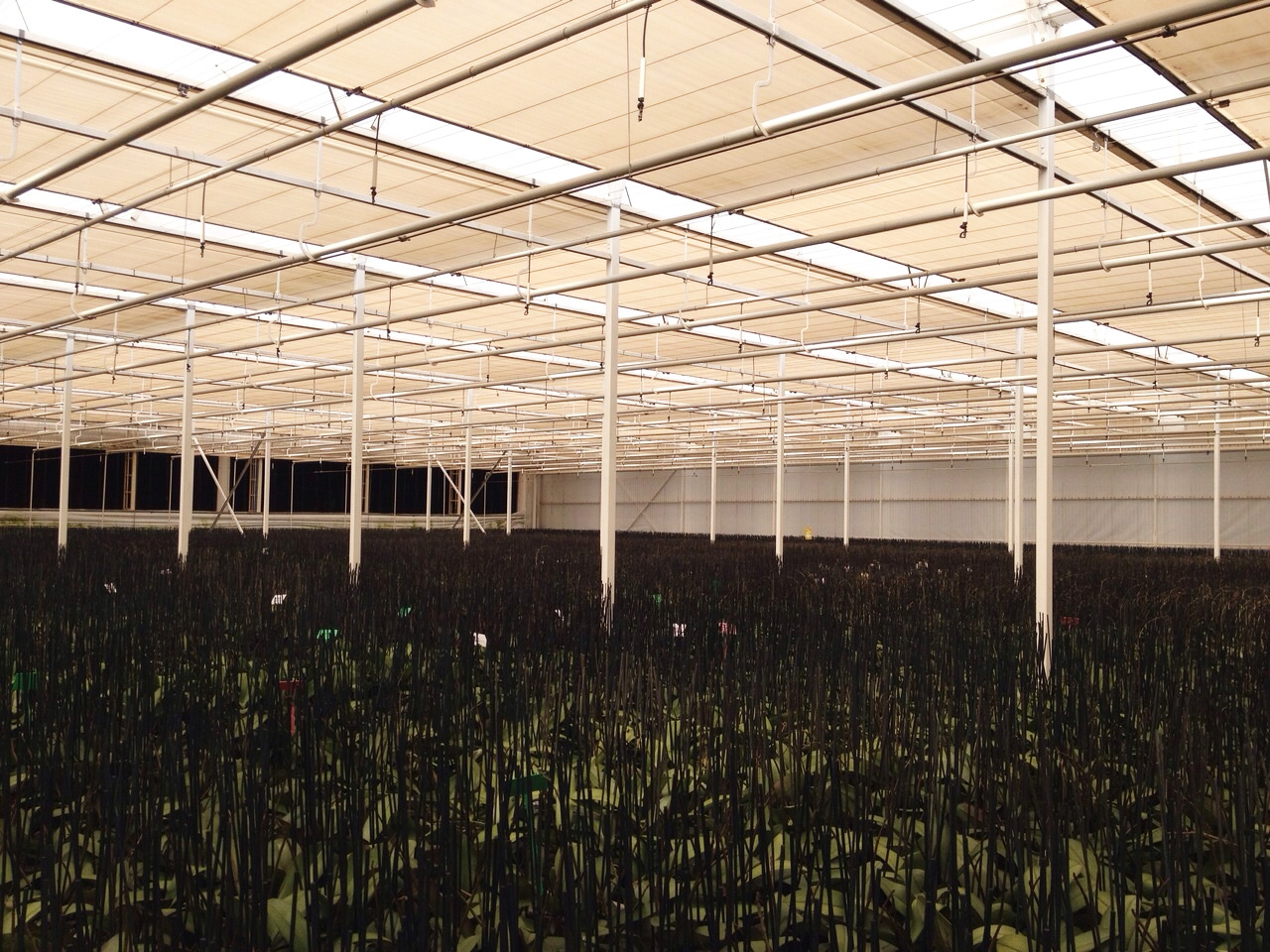 During Anthurium and Phalaenopsis cultivation, one to three screens are mainly used. The number of screens depends on the location of the nursery and the type of greenhouse. 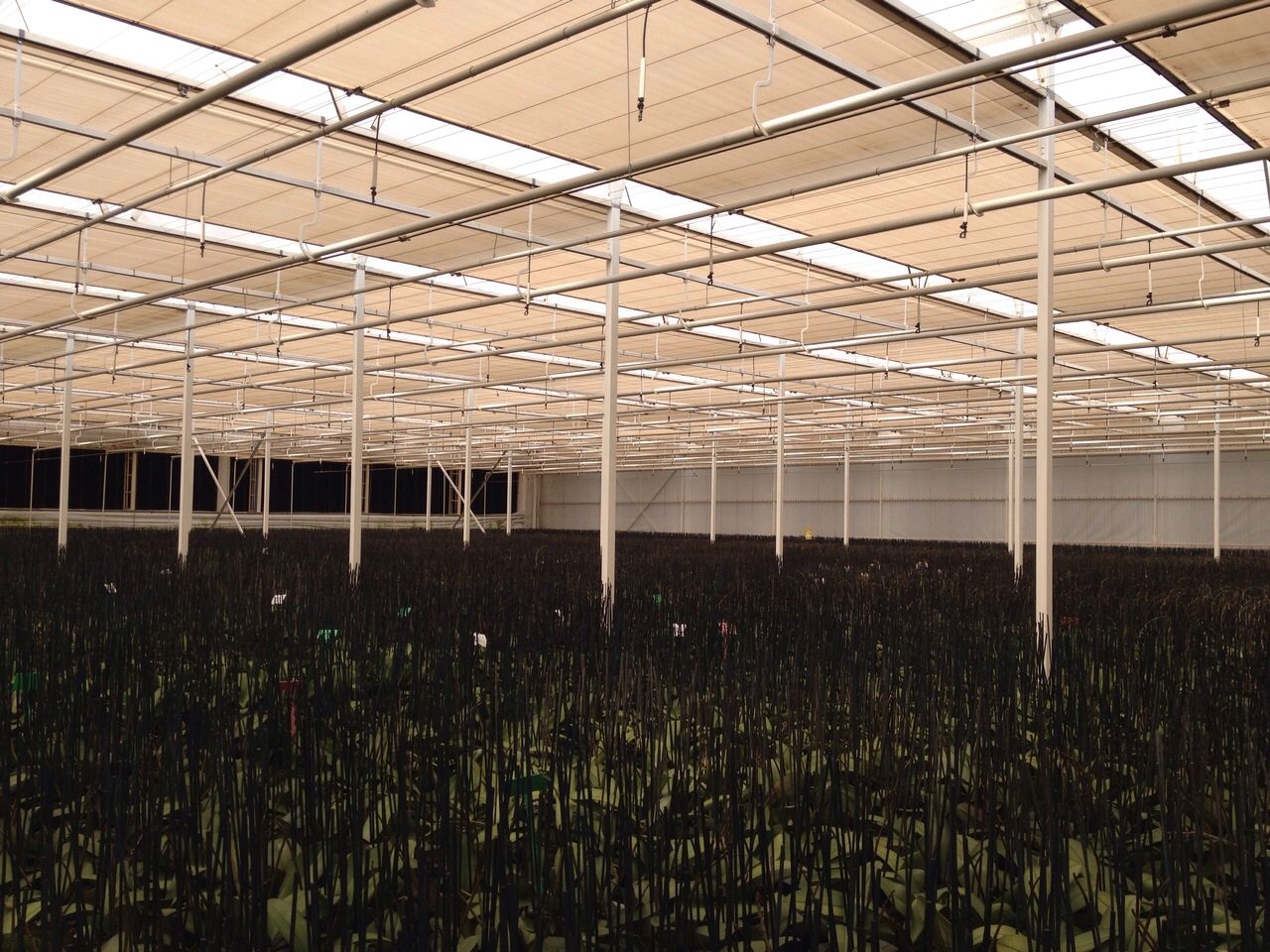 Fire safety requirements for companies are becoming more and more stringent. This also applies to screens. In the coming years, several screens will need to be replaced in the Netherlands to comply with the new fire safety regulations by 2017.